I have a handful of albums in iTunes that don't have cover art and a few (namely some classical titles) that have really uninspiring artwork. I created a set of covers using typographic layouts, illustration, and found artwork or photography. It was an opportunity to experiment with a range of aesthetics and layout techniques.

"Piano Transcriptions" is my first in the series. It's a compilation from my friend Ali, so it simply had a Bach portrait until now. I decided to replace the mediocre "Trio Sonatas" to match. I substituted stylized piano with stylized organ pipes. 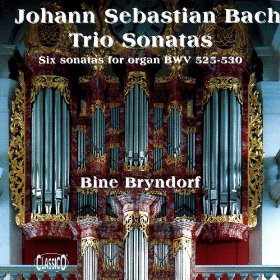 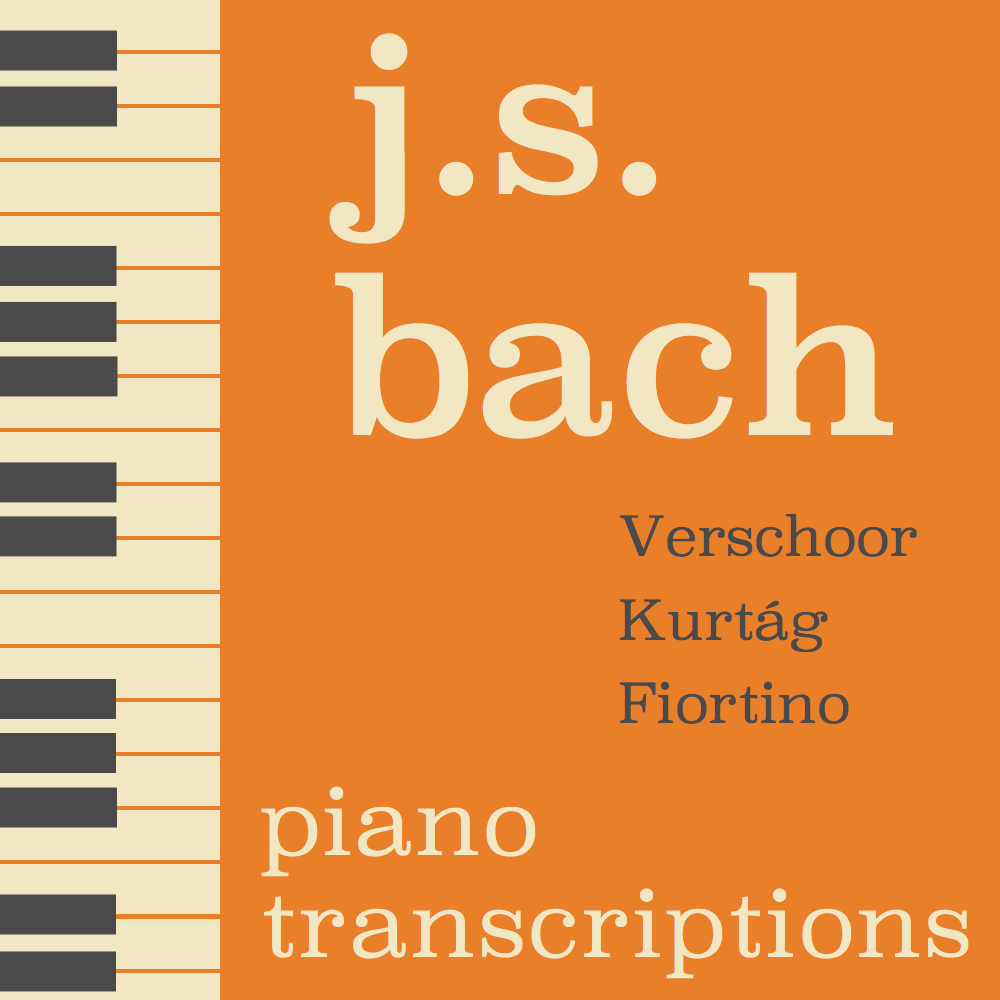 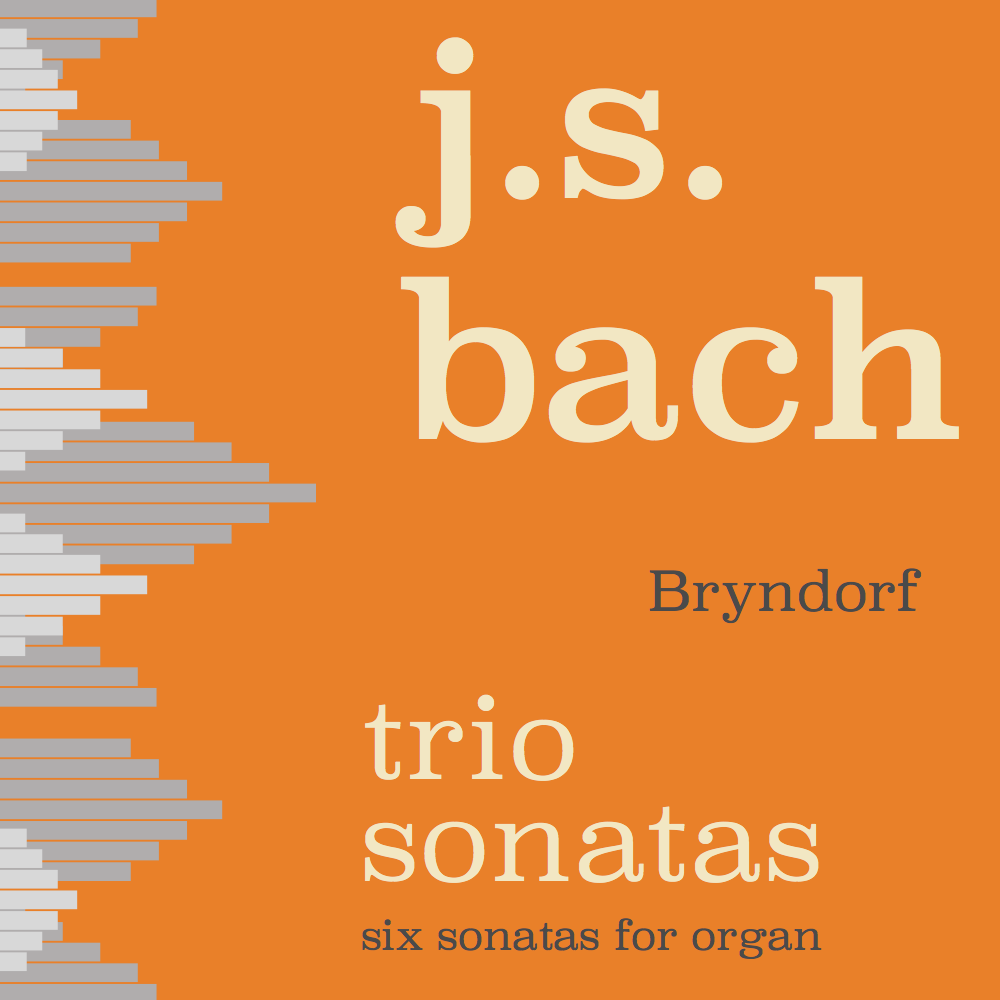 The original is pretty uninspired. Given the recordings were in the late 1920s, I took some cues from Futurism for two variants. 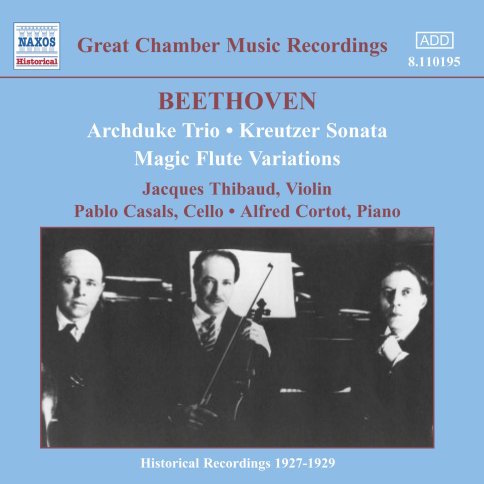 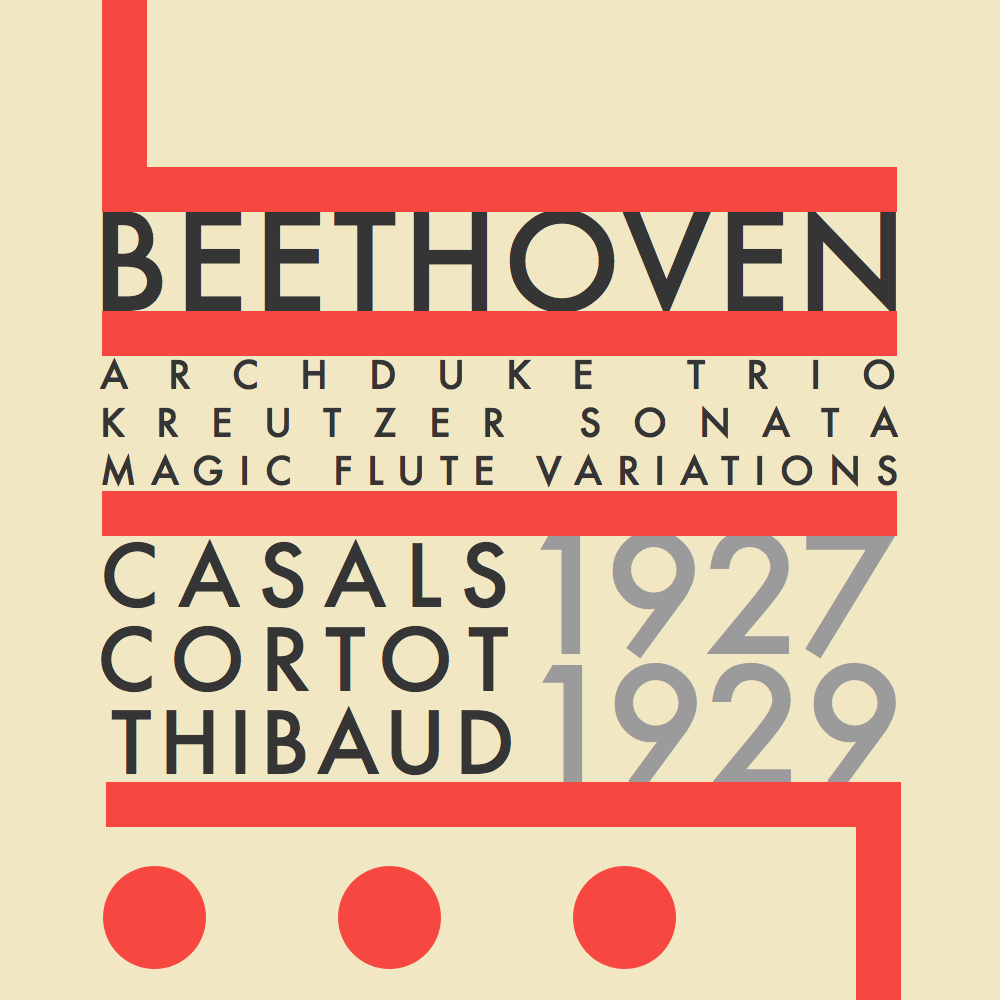 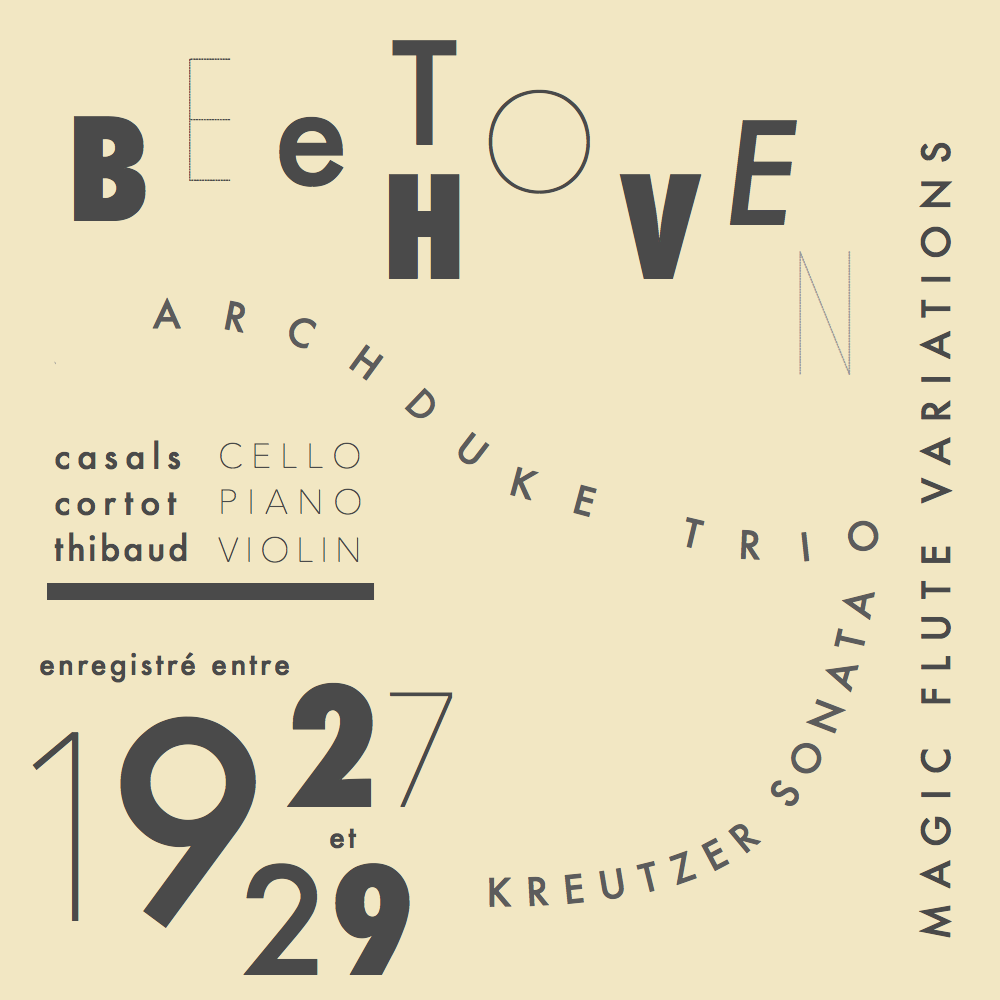 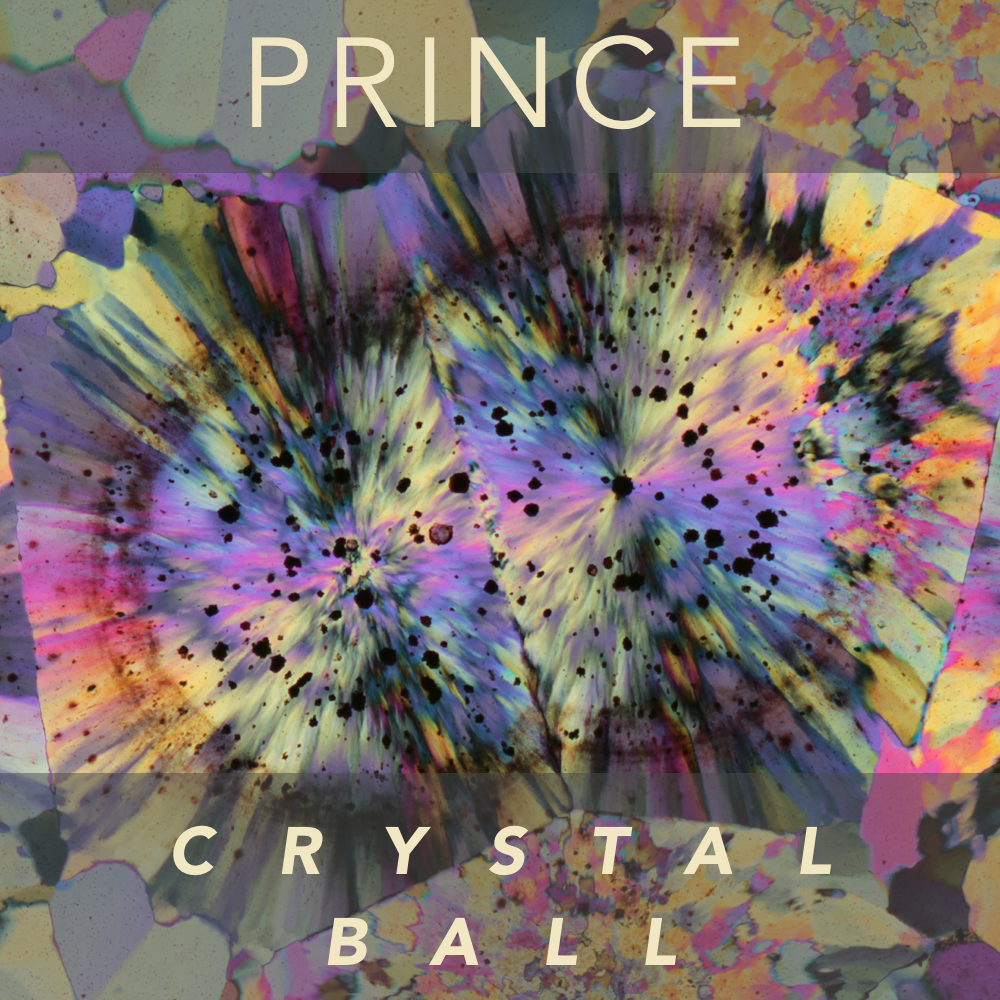 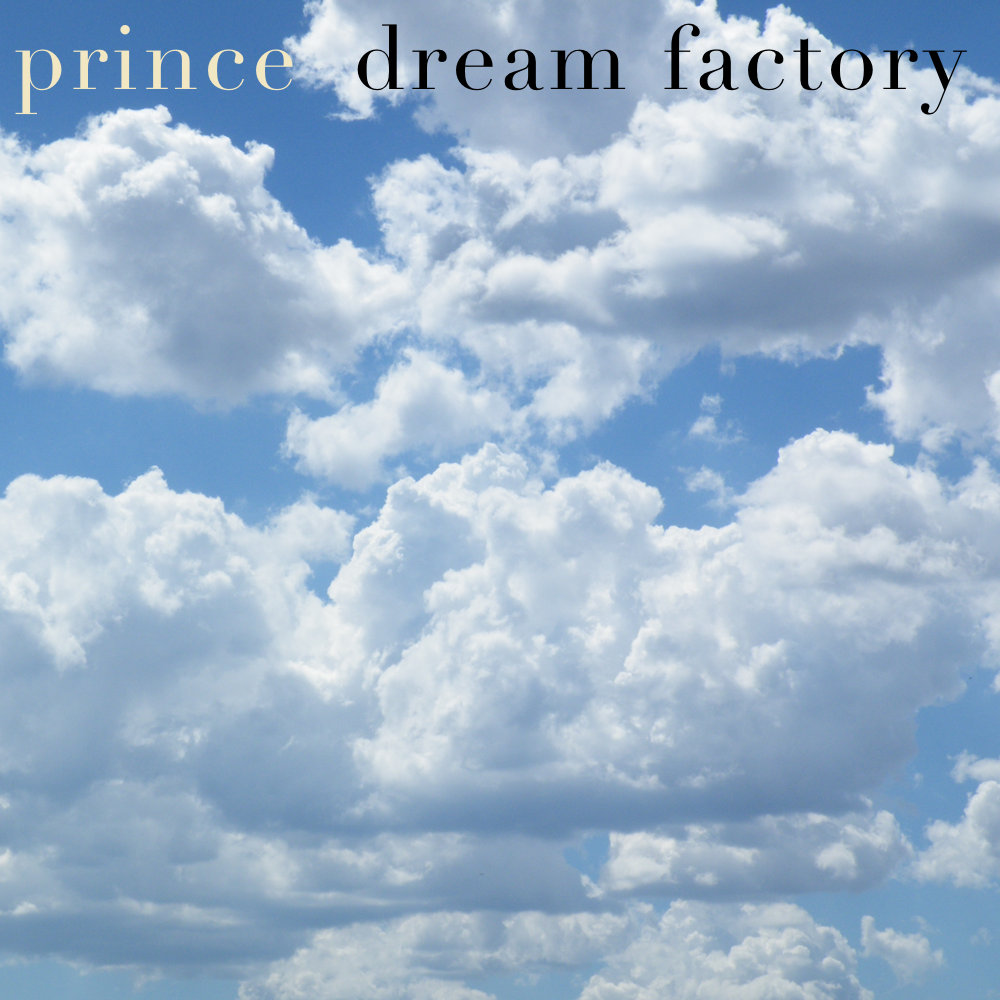 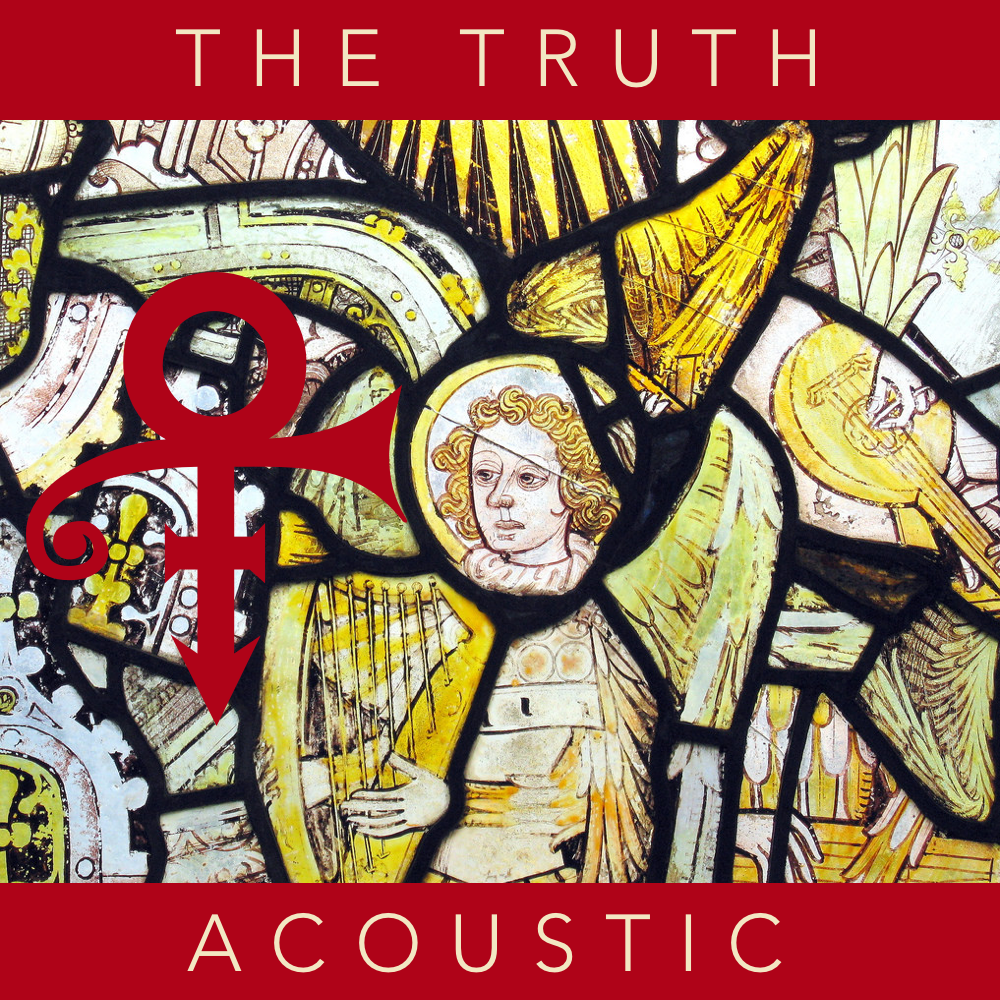 Ives: Central Park in the Dark

This is an orphan with the Symphonies broken out. I found a lovely turn of the century of Central Park (probably not in the dark). 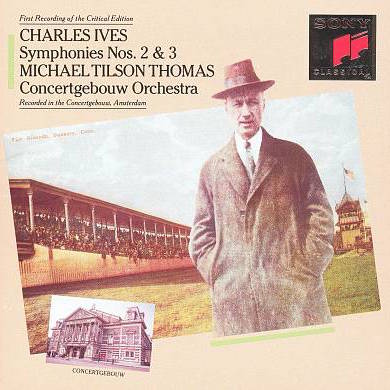 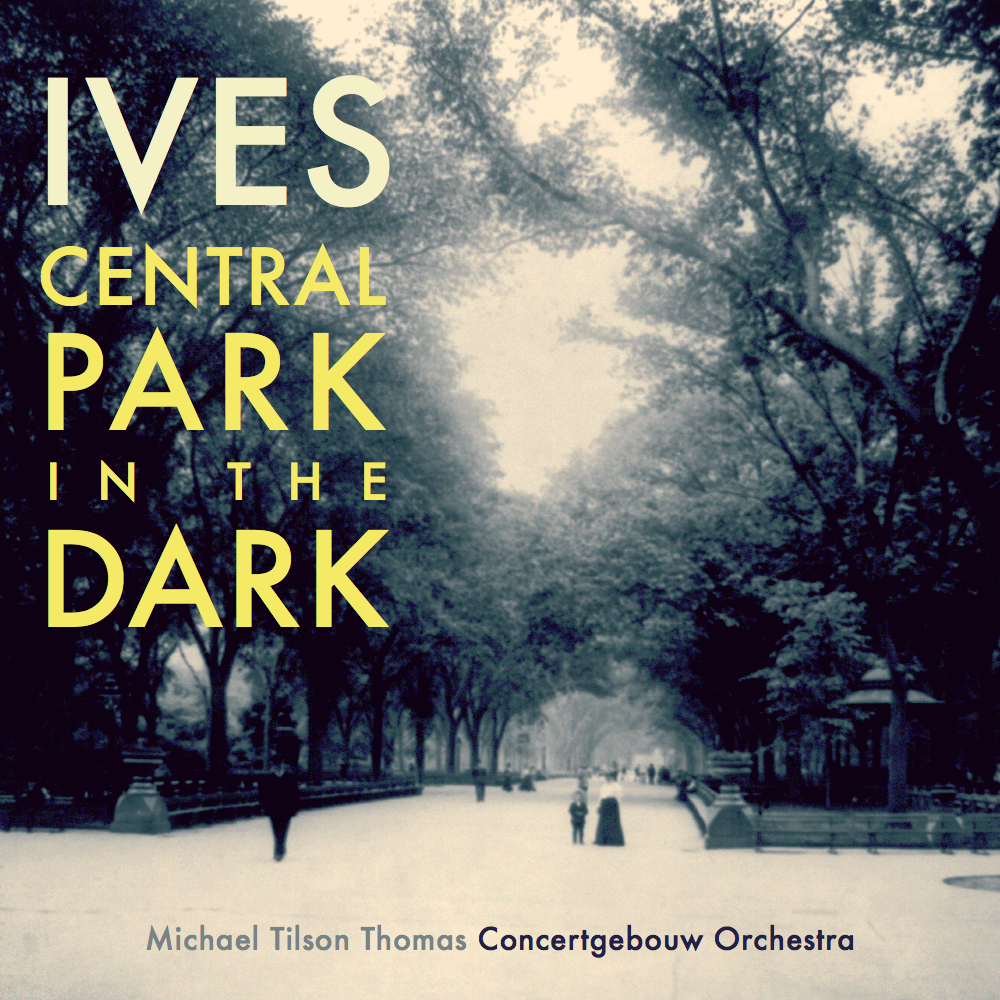 The recording is from the mid 1980s, so the art could use some updating. I did play around with a variant featuring a Patrick Nagel illustration to go full 80s (think Duran Duran's Rio), but alas it's a proprietary image. 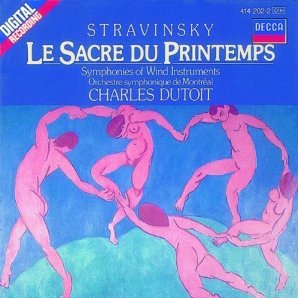 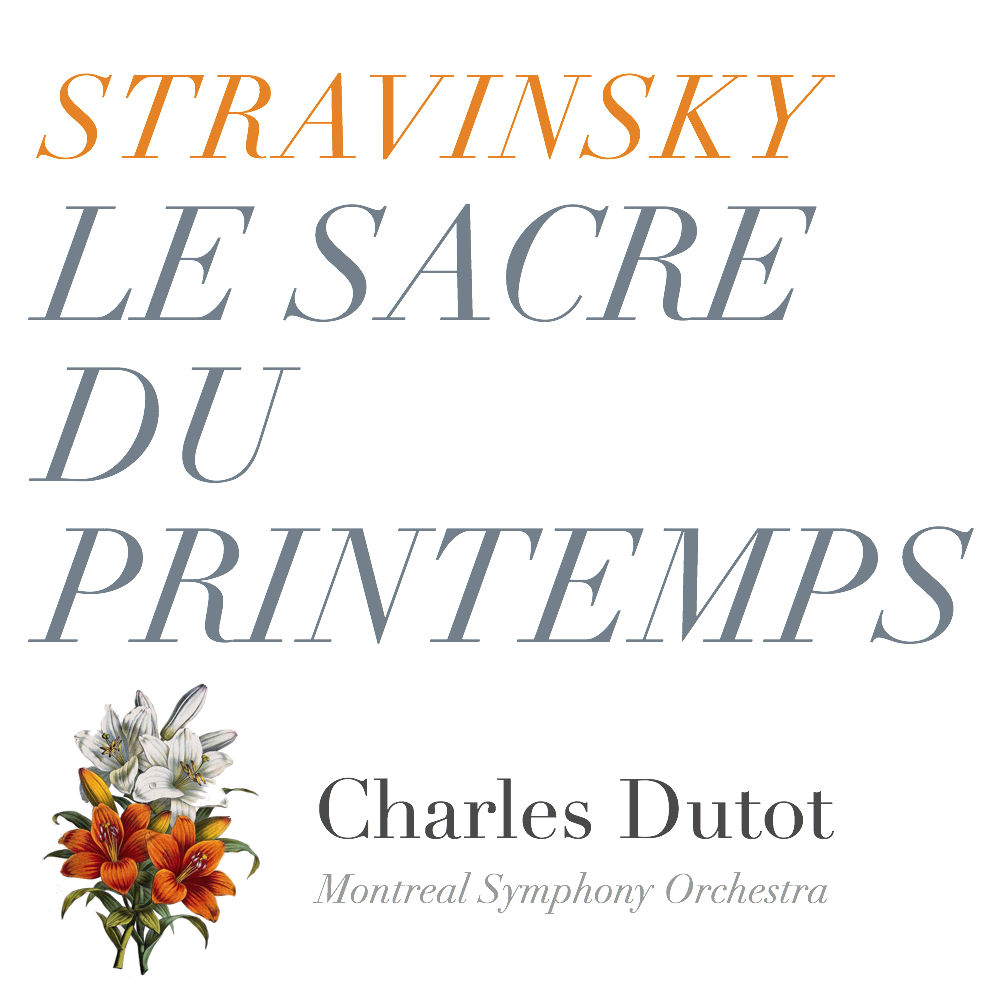 I've had this CD since the late 90s and always hated the art. I did two variants with different woodblock prints. 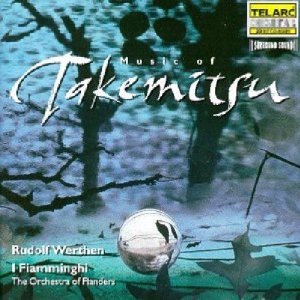 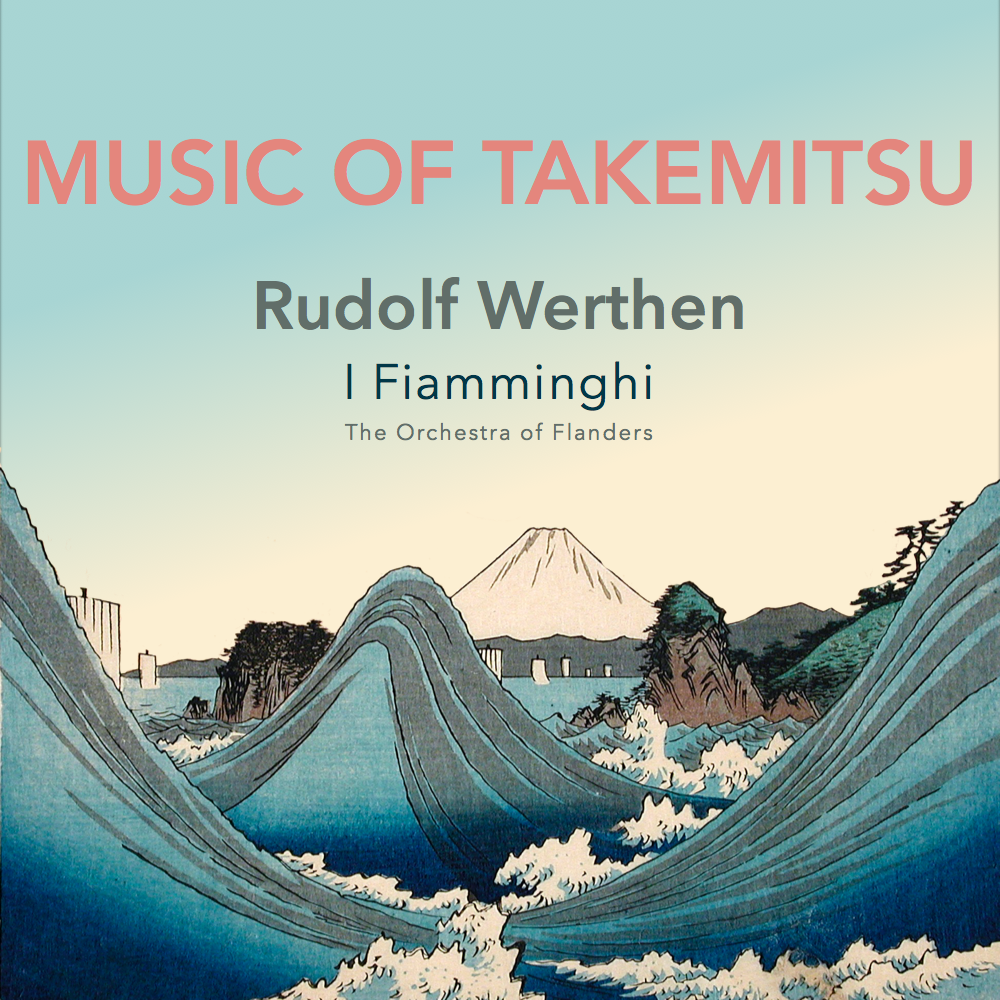 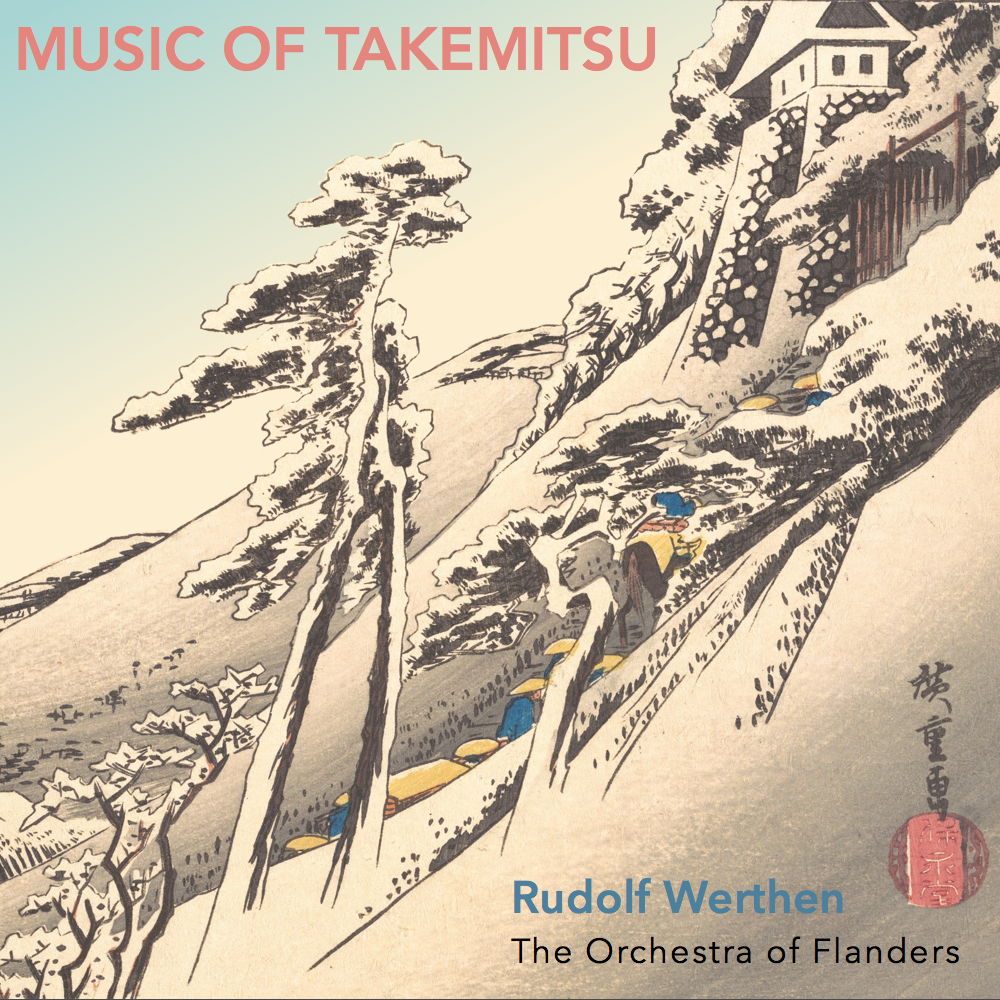 Three Lee Konitz live albums that had either no cover or very awkward covers. 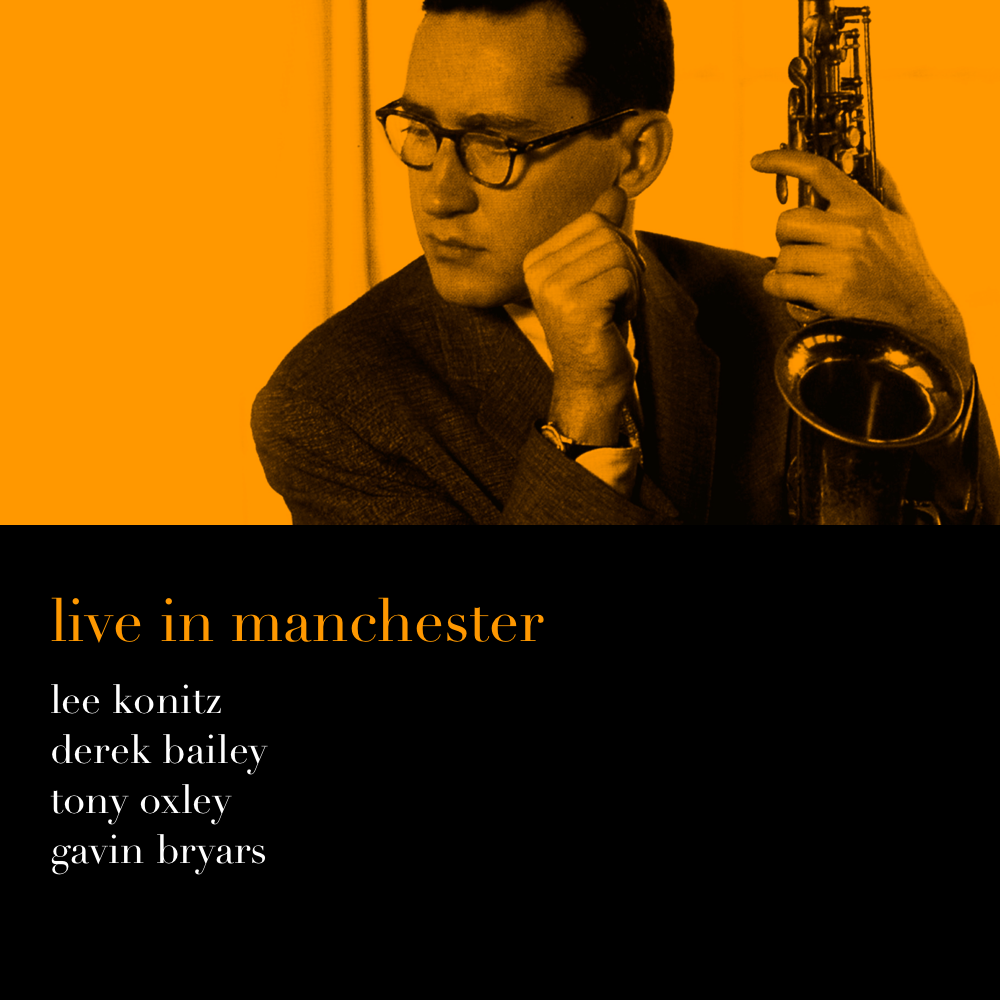 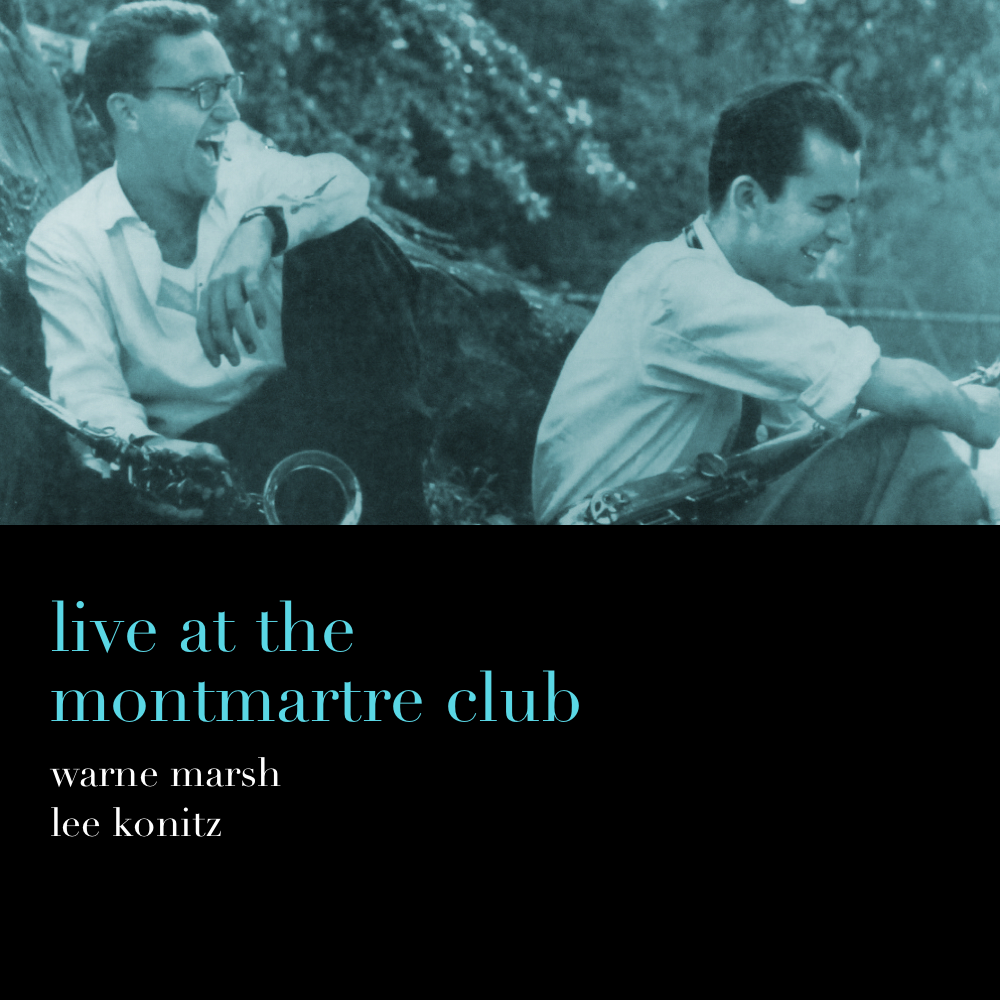 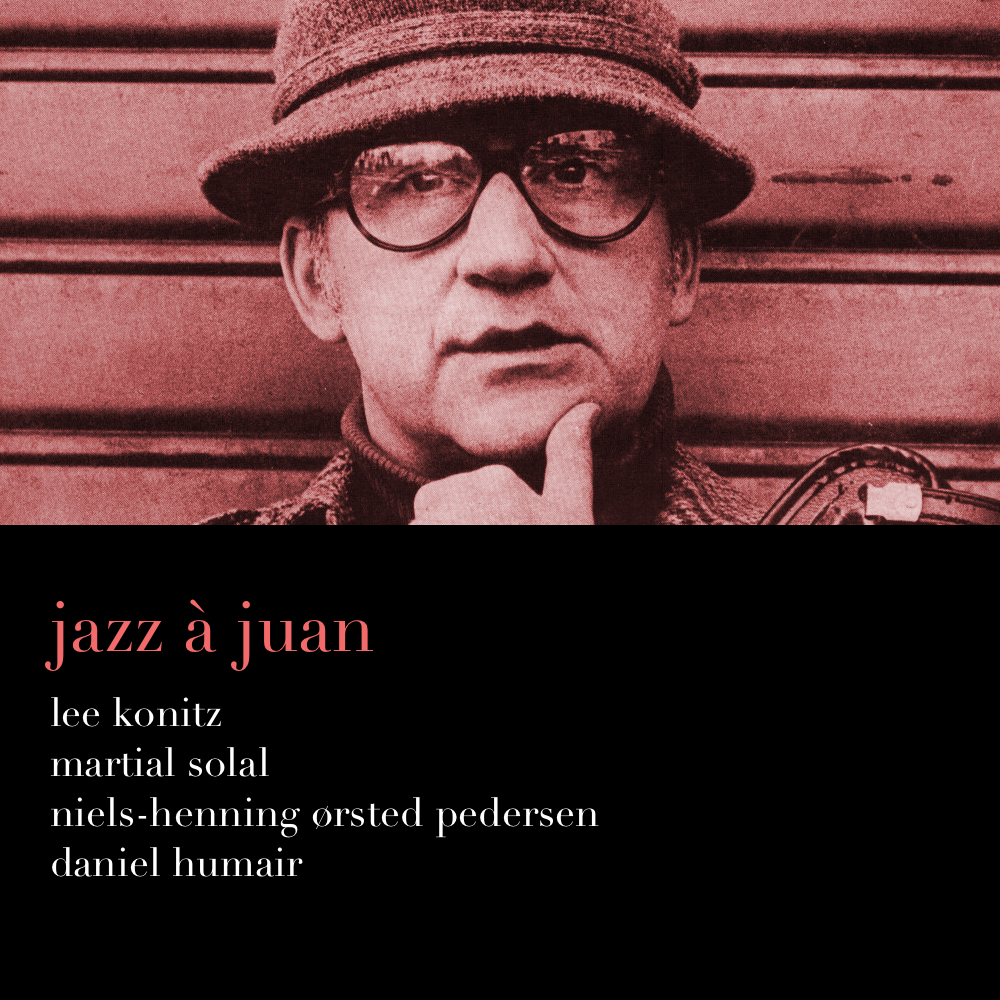 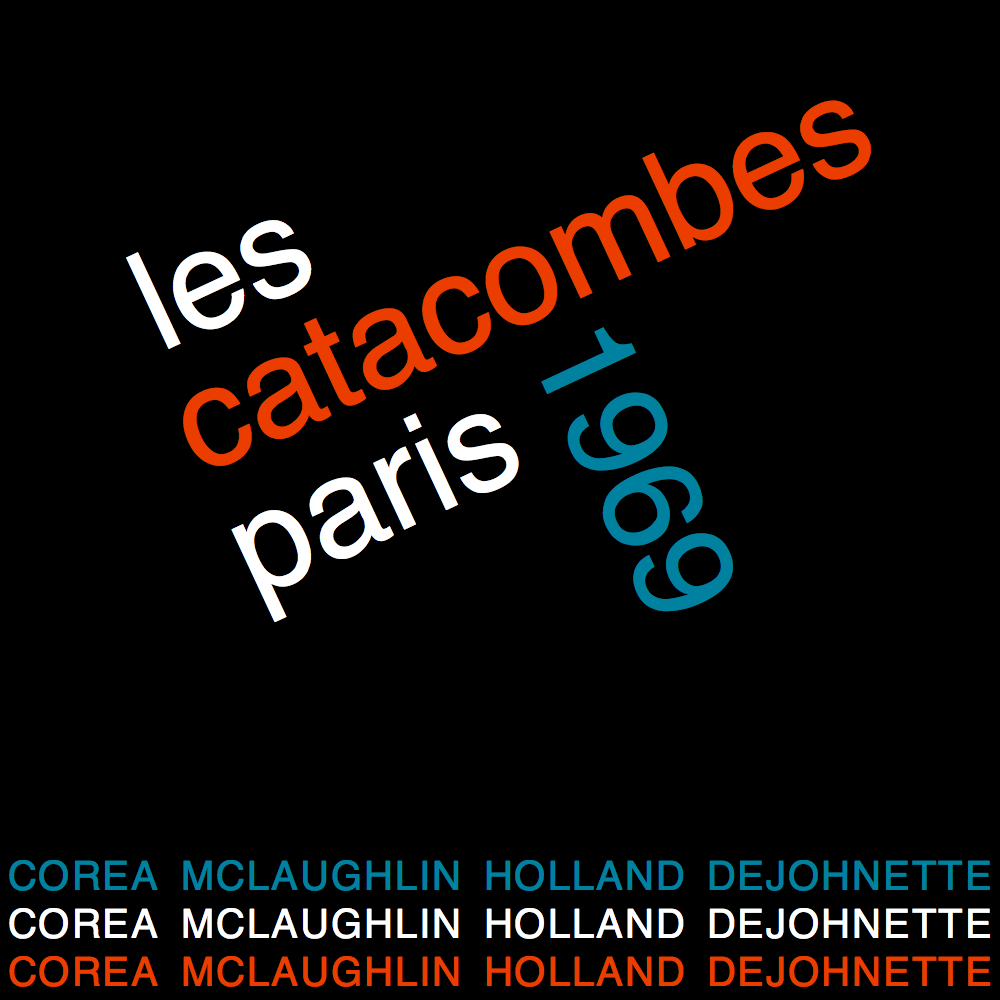 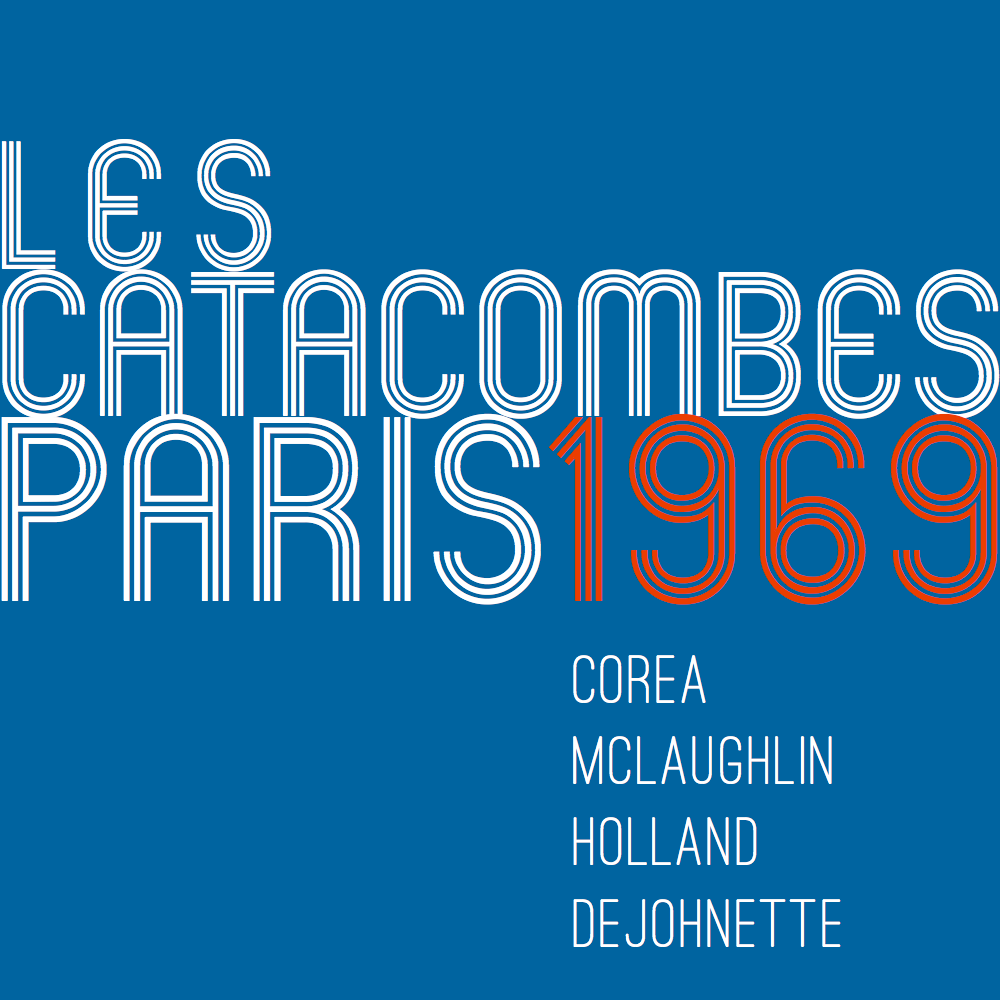 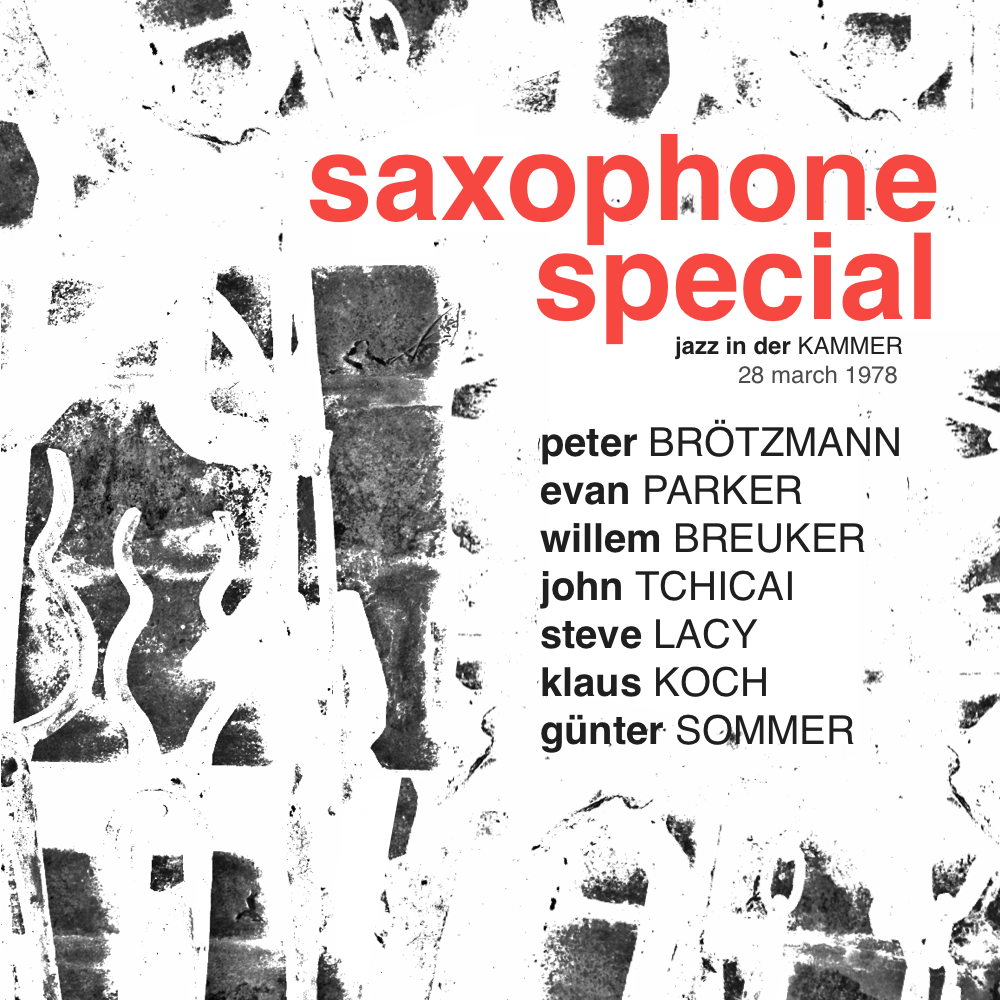 This is my new artwork for my catch all album of personal recordings. 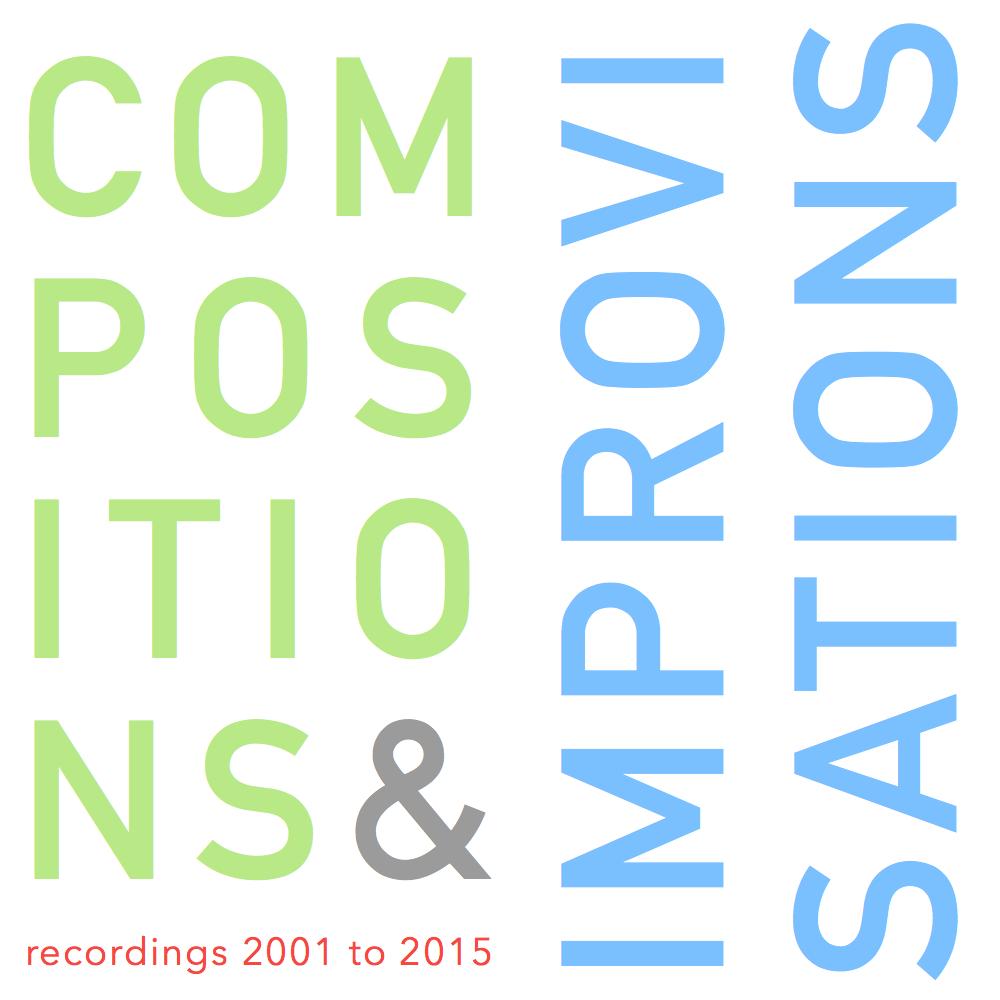